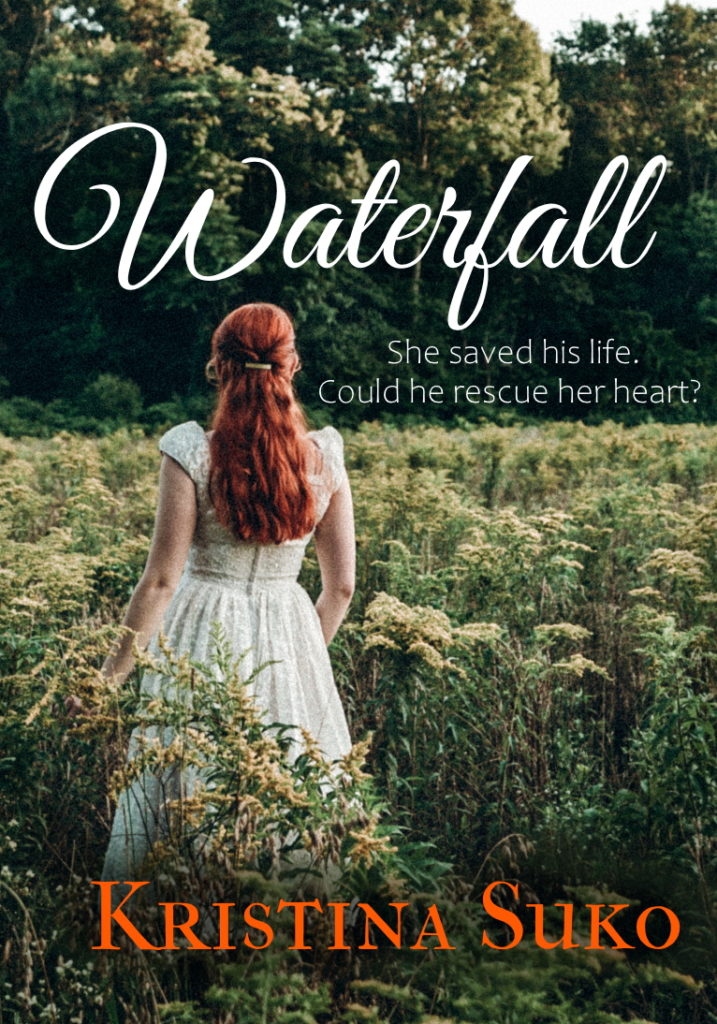 Delilah Sutton had a past. Ostracized from the town, hunted by the demons of her actions, and forced to live a lonely life on her run-down farm, she had no expectations of love, happiness, or companionship. The only thing on her mind was survival.

Jonas Avery had no future. Caught in the act of thievery, he was resigned to dying at the end of a noose. But when a strange woman gave him a chance at a new life, he found new purpose.

Could he find a way to gain her trust? Or would the demons that plagued her drive them apart? 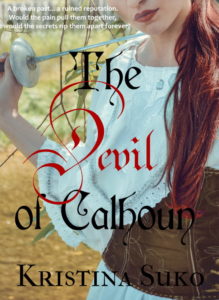 The Devil of Calhoun

In the wake of her arranged marriage to Rhys Macnammon, Caitriona knew one thing: she hated her new husband. Though she was reluctant to believe the rumors of the man she was now tied to in name and property, she could not help but let herself be pulled in by the enigma of his character. To others, Rhys was a bear of a man. Fearsome, not to be trifled with.

But as the months roll on, she begins to suspect that the stories of his life are not as they seem. And when her heart gets involved, she wonders: can she trust him? Is he really the man of dark legend? Or is the secret in his past a painful one, covered by rumors that only help to hide his torment?

Taking time away at a Starbucks to write, here’s

Ok ok ok, I forgot these first three images in my

Ok based on these inspo photos can you guess what

This novella rewrite/expansion has presented so mu

Am I rewriting and completely updating my old self

Me: “allriiiight time to write this story about

This weekend I’m on a writer’s getaway with @s

Most authors work on one manuscript at a time but

Oh hello, long time no post! And what am I doing,

She THICK 😅 decided to print out The Devil of C